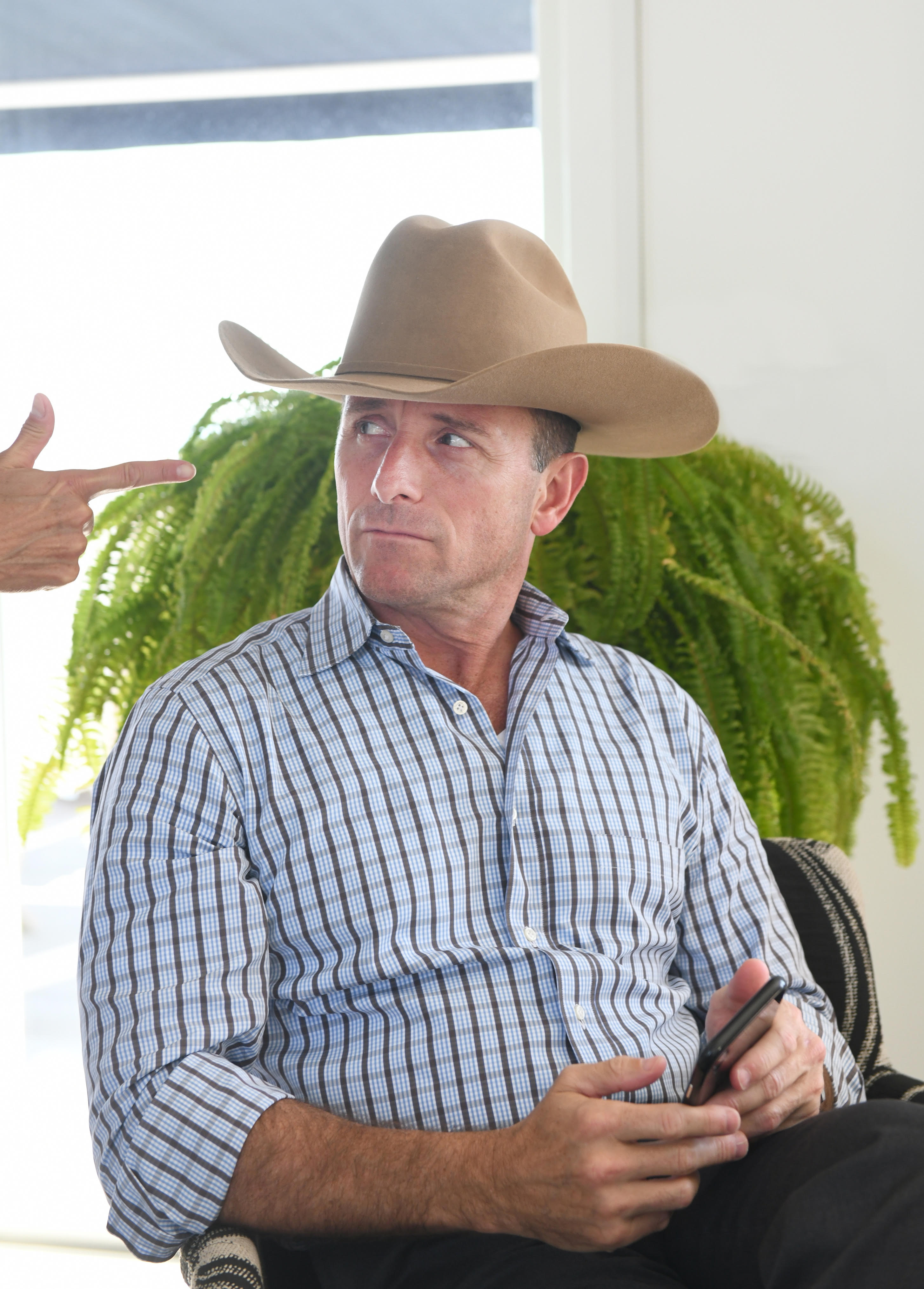 Mark E. Palmer has more than 20 years of proven leadership in special situations investing, novel transaction structures and complex liability/risk management. His experience was forged in the most extreme and unprecedented scenarios as a corporate/restructuring legal advisor, a venture capital investor/entrepreneur and as a distressed alternative investor, where he deployed actionable (yet flexible) strategies to seize the opportunities (and avoid the pitfalls) embedded in complex capital structures, event-driven dislocations and Gordian structuring problems. Mark’s colleagues and clients have consistently commended his unique ability, and unyielding commitment, to capture economic benefit, conquer vexing challenges and deliver tangible results. Mr. Palmer is currently the Managing Director at Theseus Strategy Group.

Mr. Palmer received his Juris Doctorate from the Columbia Law School in the City of New York in 1994, where he was recognized as a Harlan Fiske Stone Scholar every year of study, was named a Fellow for the John M. Olin Foundation for the Study of Law and Economics, and was appointed an Articles Editor for the Journal of Transnational Law.  In 1990, Mark obtained his Bachelors of Arts in Political Science from the University of South Florida in Tampa, graduating with numerous honors and distinctions.

Mr. Palmer enlisted in the US Naval Reserves in 1986.  Following recruit training in SanDiego, CA, he attended the Hospital Corps “A” school in Great Lakes, IL, and was subsequently tapped to complete training as a Fleet Marine Force Corpsman with the US Marines Corps in Camp Johnson, NC.  He served as an active reservist based in Saint Petersburg, FL and was mobilized for activity duty in Operation Desert Storm during 1990-1991.  He received multiple commendations during his period of service and was honorably discharged in 1994.